Aquariums are legendary for their bright, neon colors. So why waste time with aquarium fish that have dull colors? If you really want to add some wow factor to your living space, then nothing can beat the top 5 most colorful aquarium fish!

Top 5 Most Colorful Aquarium Fish for Your Tank

Bettas come in a huge variety of colors — red, blue, orange, purple, yellow, and even black! They’d probably be higher on the list if not for the fact that each betta fish usually only exhibits one or two colors. Some people like the monochrome look, but at the end of the day it’s hard for an all-blue or all-red betta to compete with the rainbow colors of other fish. 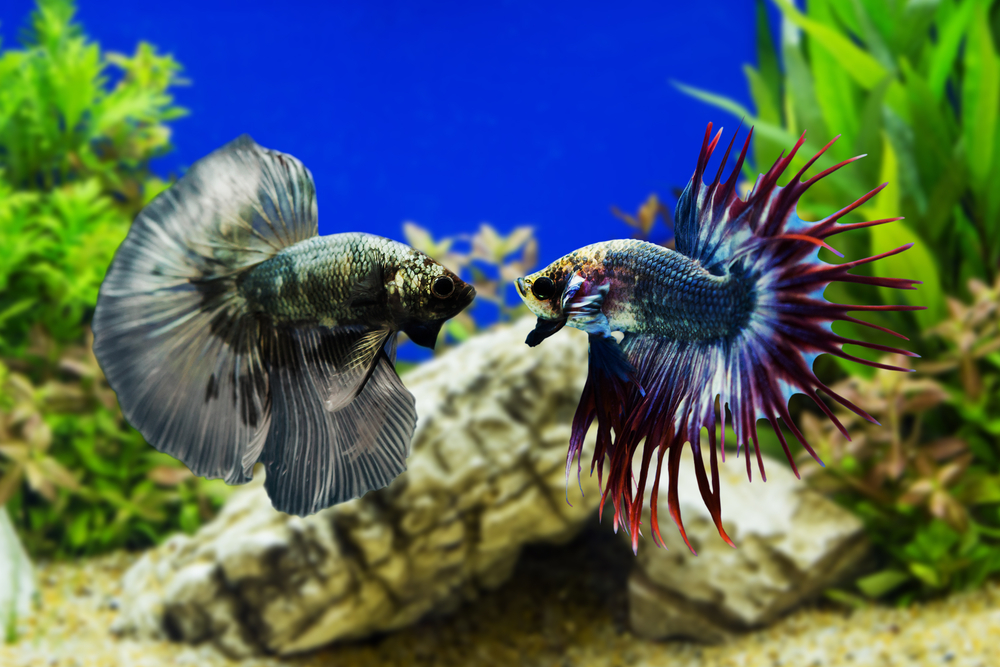 The great thing about bettas is that they’re freshwater fish. Saltwater fish tend to be much more colorful and visually interesting than freshwater fish, but betta keeps the freshwater community in the running with their beautiful, flowing fins and shimmering colors. 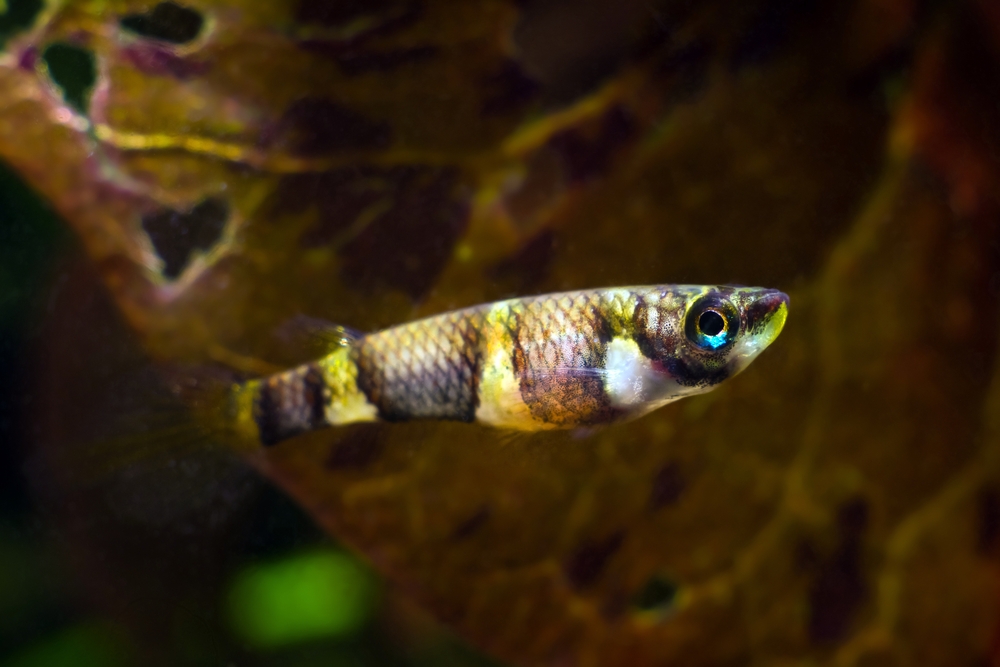 Don’t let the intimidating name fool you. They aren’t named for their proclivity to kill other fish — the name derives from the Dutch word “kilde,” which means “small creek” or “puddle.” They probably should have used the Dutch word for “bright” or “colorful” instead, because this species exhibits a beauty that’s unmatched by most of the aquatic world. They typically have a mottled red-and-blue or orange-and-blue coloration, which provides striking contrast between cool and warm colors. 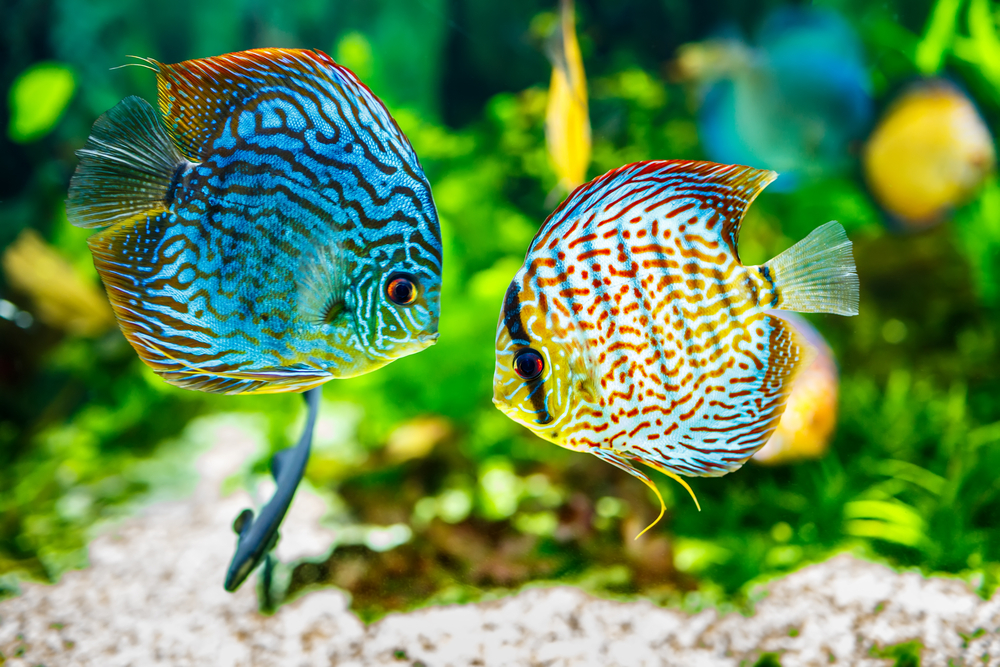 Bettas aren’t the only ones representing freshwater tanks. Discus fish can add bright colors and stunning patterns to any freshwater aquascape. Despite their diverse colors, they are usually united by their iconic mottled pattern — it’s kind of reminiscent of how a human brain looks. Discus fish come in single color varieties, but monochrome discus usually can’t hold a candle to their 2-, 3-, or 4-color counterparts. 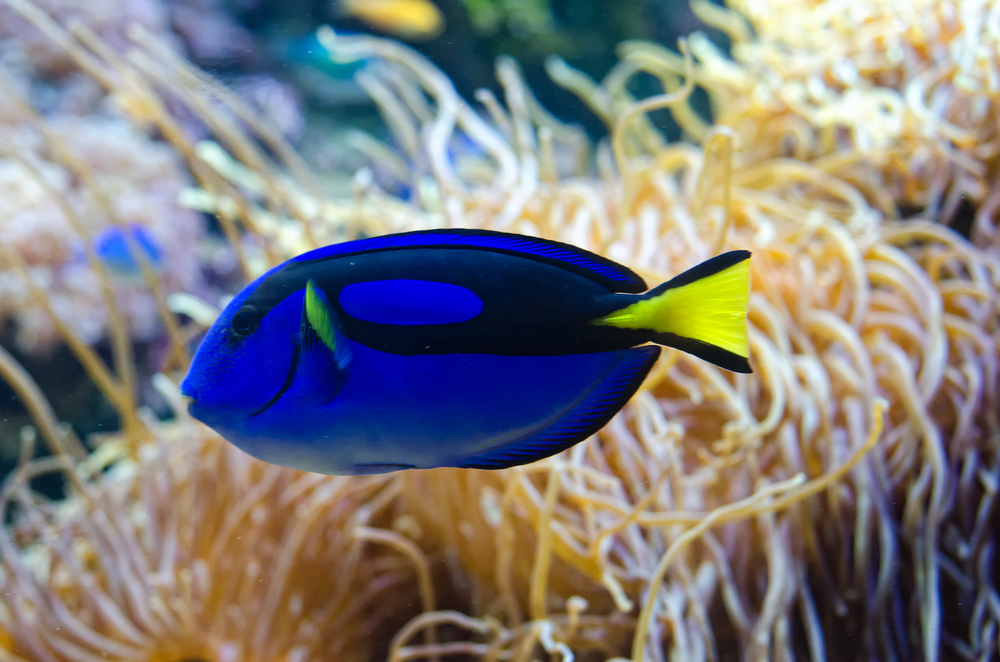 Tangs don’t exhibit a lot of diversity in their colors, but they more than makeup for it with intensity. Blue tangs are so blue that they almost look unnatural. They seem to glow as if charged with vibrant electrical blue energy. You can put these fish alongside any other creature in the animal kingdom and they will still stick out. These guys prove that you don’t need a lot of different colors — you just need to do a single color incredibly well!

The mandarin fish may very well be the single most colorful fish that the ocean has to offer. It’s kind of funny because they’re part of the dragonet family, and other dragonet fish are ugly. Just take a look for yourself: 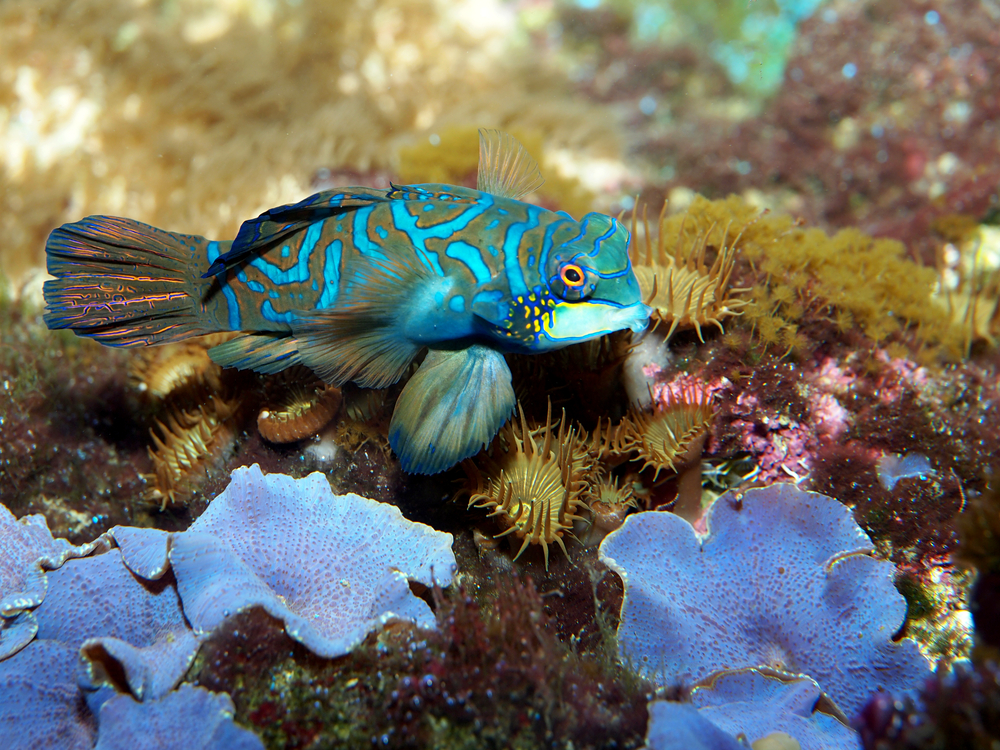 If you want the most colorful aquarium fish available in NYC, then the Okeanos Group can help. Call us today!